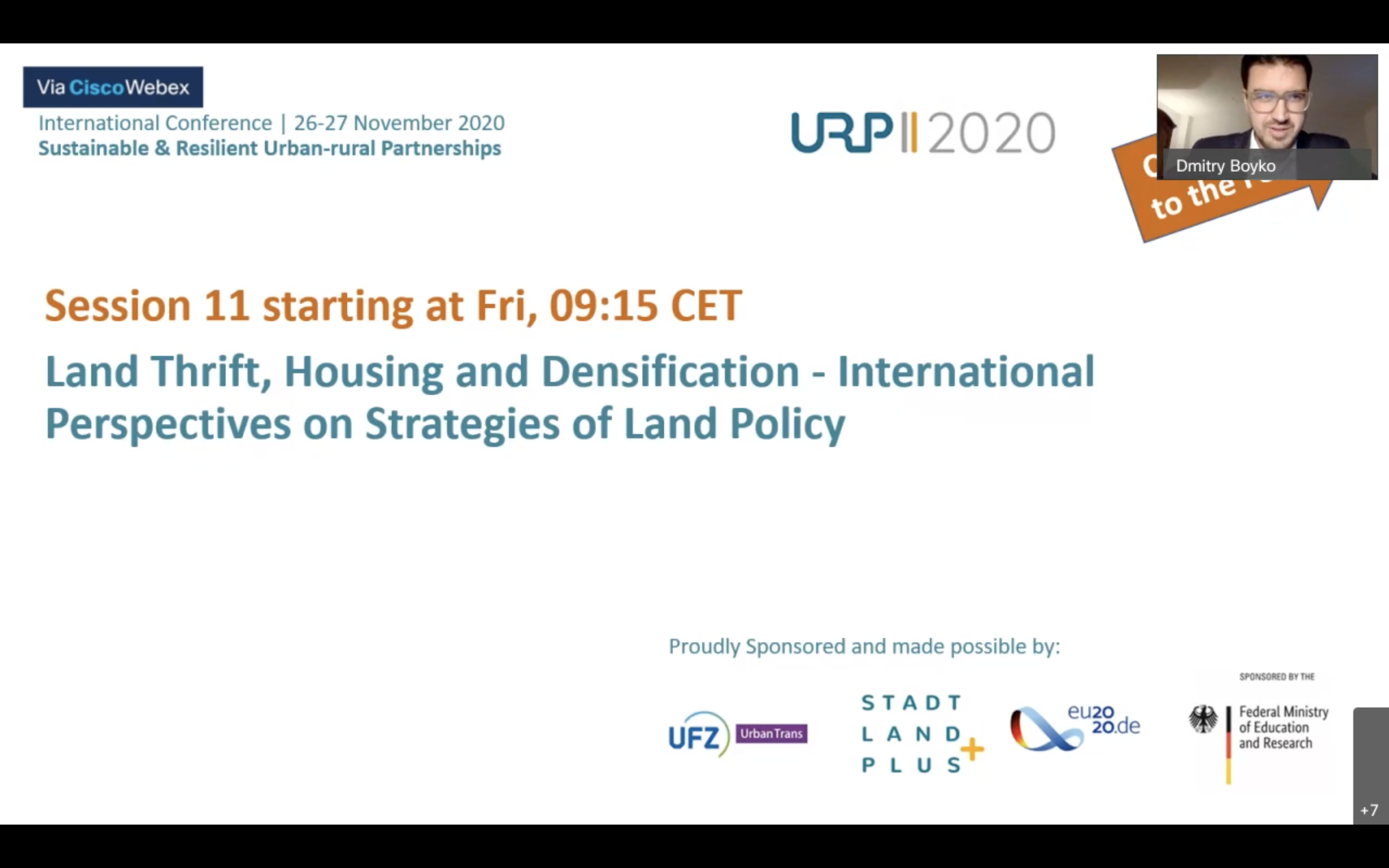 Abstract:
Satellite cities in the Soviet Union were designed based on a different logic than in countries where the concept of a satellite city first appeared. In the UK, satellite cities were interpreted as the next stage in the evolution of the garden city concept, united by the goal of creating the most favorable environment for people. In the USSR, the new satellite city was understood as a consequence of the most rational distribution of industrial enterprises. Therefore, in our opinion, we should talk about a special Soviet variety of the satellite city, which is expressed in the peculiarities of its development. In this sense satellite cities can be considered as a specific discrete marker in an urban-rural continuum.
The transition to a market economic system has led to a transformation of the spatial structure of most satellite cities in Russia. This is due to such phenomena as the densification of buildings due to open public spaces, the extensive spread of buildings, a decrease in the effectiveness of land use regulation. The Volzhsky city, built in the orbit of the influence of Volgograd, is a typical example of the Soviet satellite city. The goal of the study was to analyze the spatial dynamics of the satellite city from 1990 to 2020. The satellite imagery data, open data from government information systems, data on transport and urban mobility, and real estate market monitoring were used.
We have identified relationships related to the initial and achieved building density, accessibility of services, distribution of property prices, expansion of built-up areas. As a result, we built a semantic model of the spatial development of the satellite city, which can be used to regulate land use parameters and the development of similar urban areas.